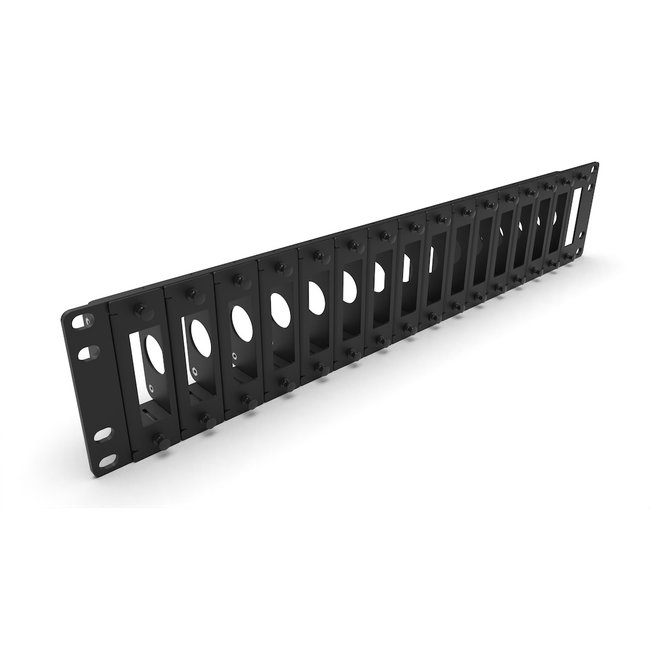 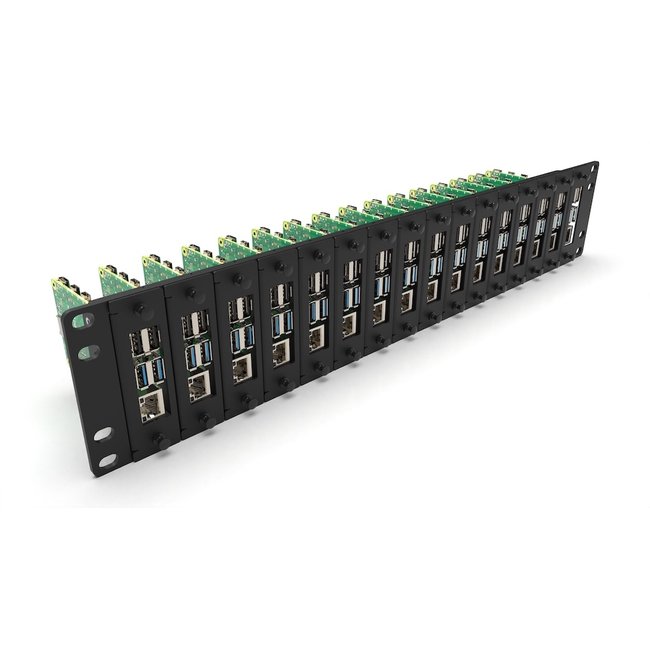 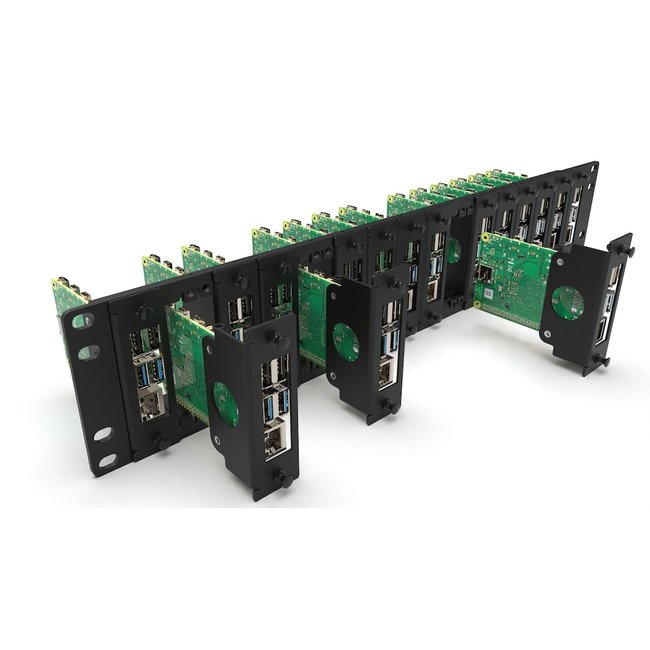 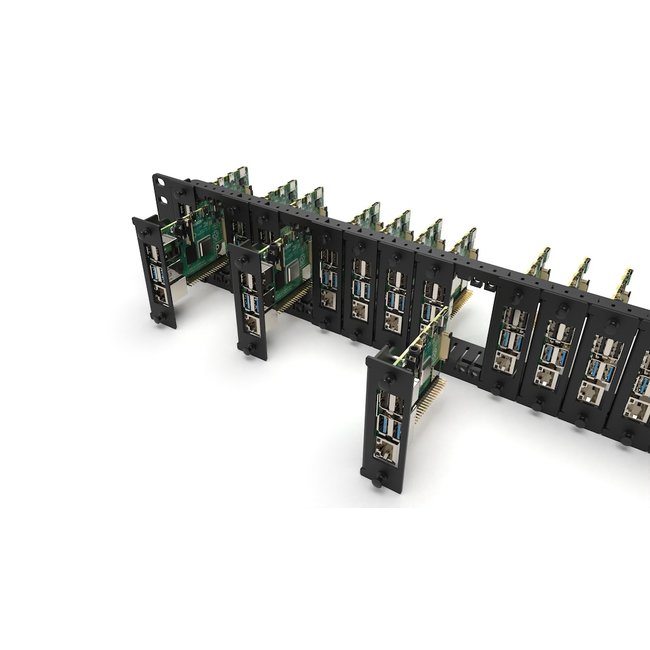 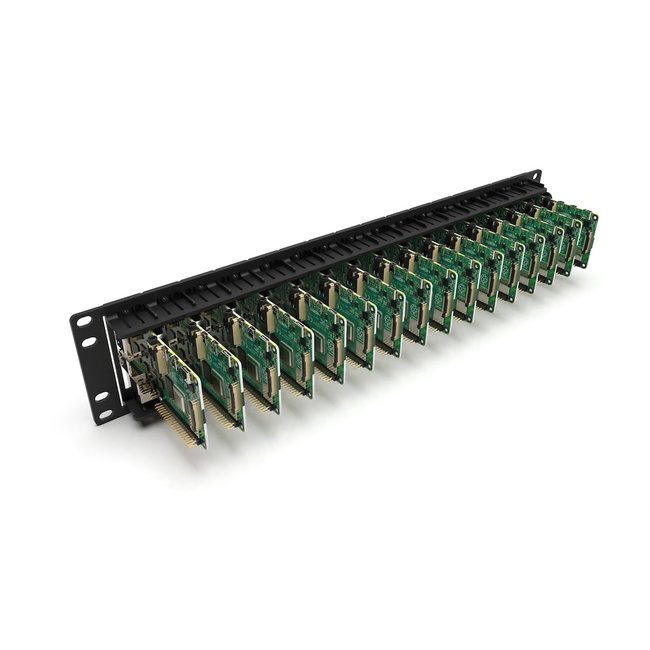 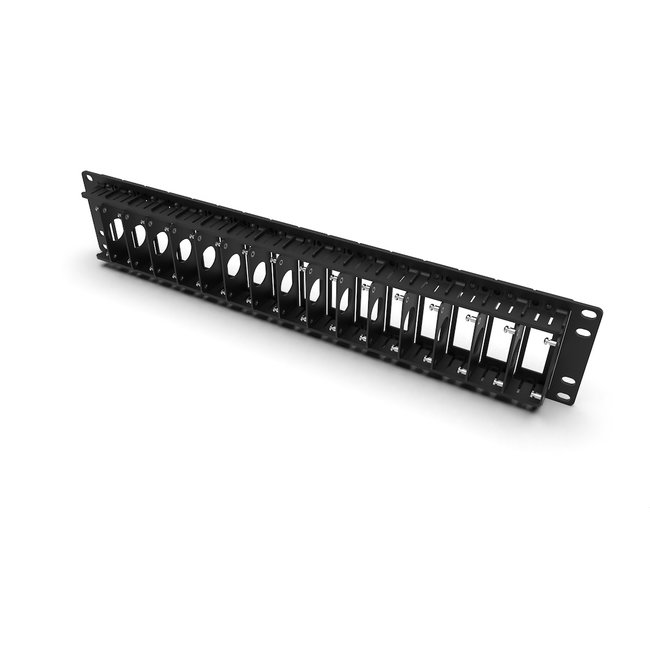 16 Raspberry Pi's on only 2U, with space for POE Hat and also front removable / releasing, unique!

This rack mount comes complete with front-removable brackets for up to 16x Raspberry Pis.

The screws to secure the Pi to the tray are included. Extra (spare) Fast-Click buttons are also included.

Each Raspberry Pi can be individually removed from the rack mount from the front, while the rest remains in place. Quickly and easily with two handy fast-click buttons. No tools needed!

There is also enough space for the Raspberry Pi POE HAT 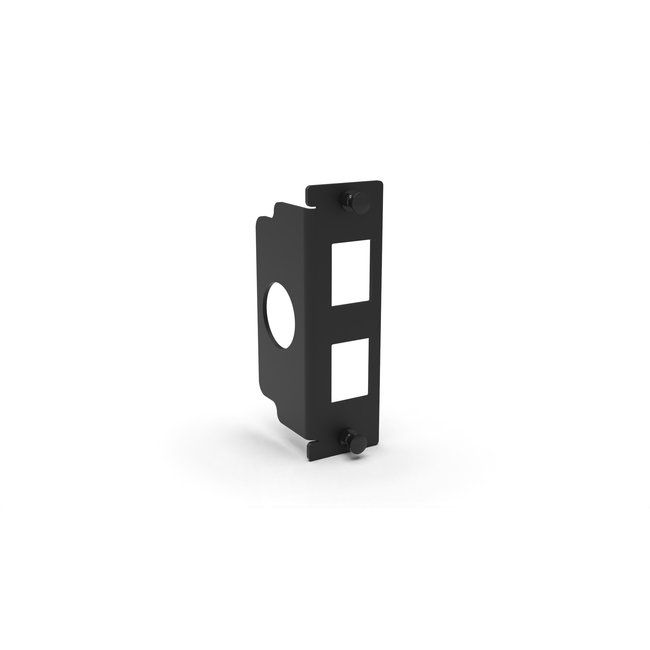 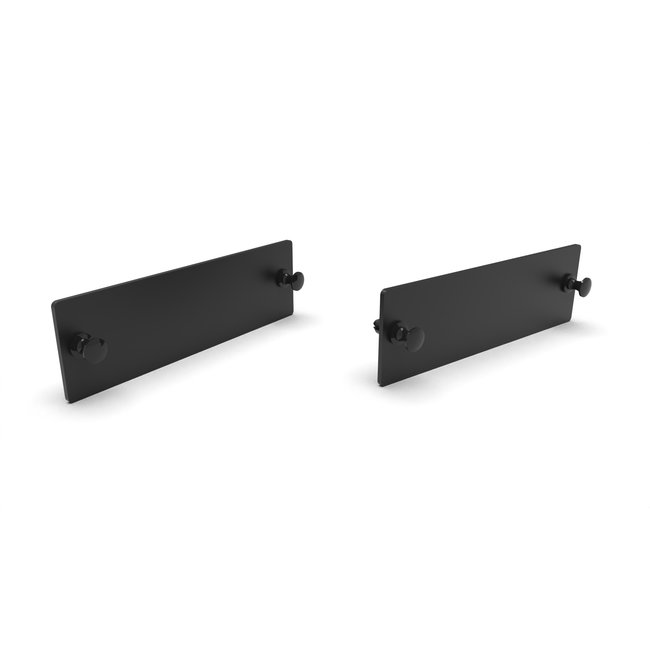 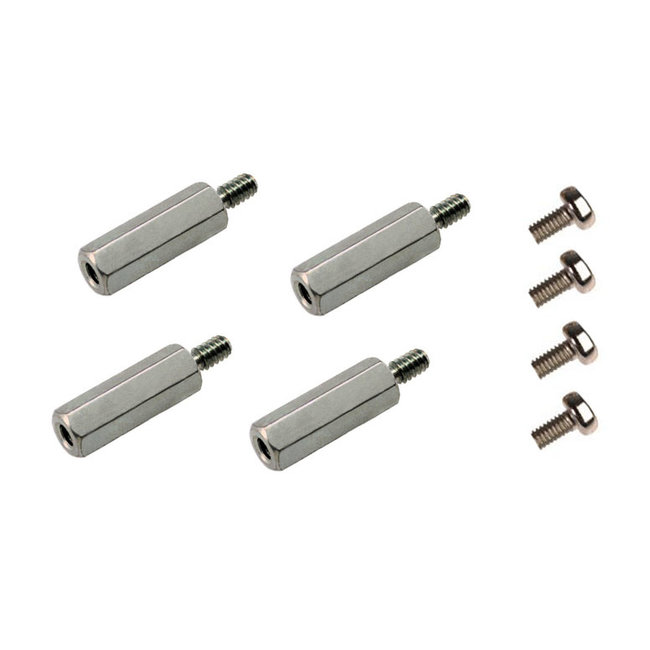 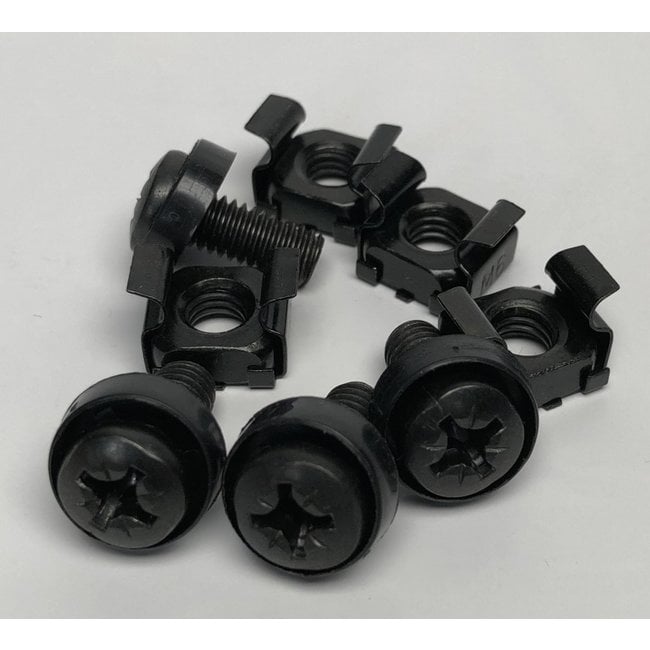 NUC RackMount Screw/Cage Nut kit
€3,50 Excl. tax
€4,24 Incl. tax
By using our website, you agree to the use of cookies. These cookies help us understand how customers arrive at and use our site and help us make improvements. Hide this message More on cookies »
FREE Worldwide Shipping! (except for NUCs)
All major payment methods available
Order before 16:00 (CEST) Ships same day
NUC 10 rack mounts available !